Waregem, 5 September 2019 – This morning, the Royal Mint of Belgium presented a new silver coin in honour of Briek Schotte. The presentation took place during an official ceremony at Waregem town hall in the Briek Schotte room. The coin is being issued to mark the 100th anniversary of the birth of the Belgian cycling legend. 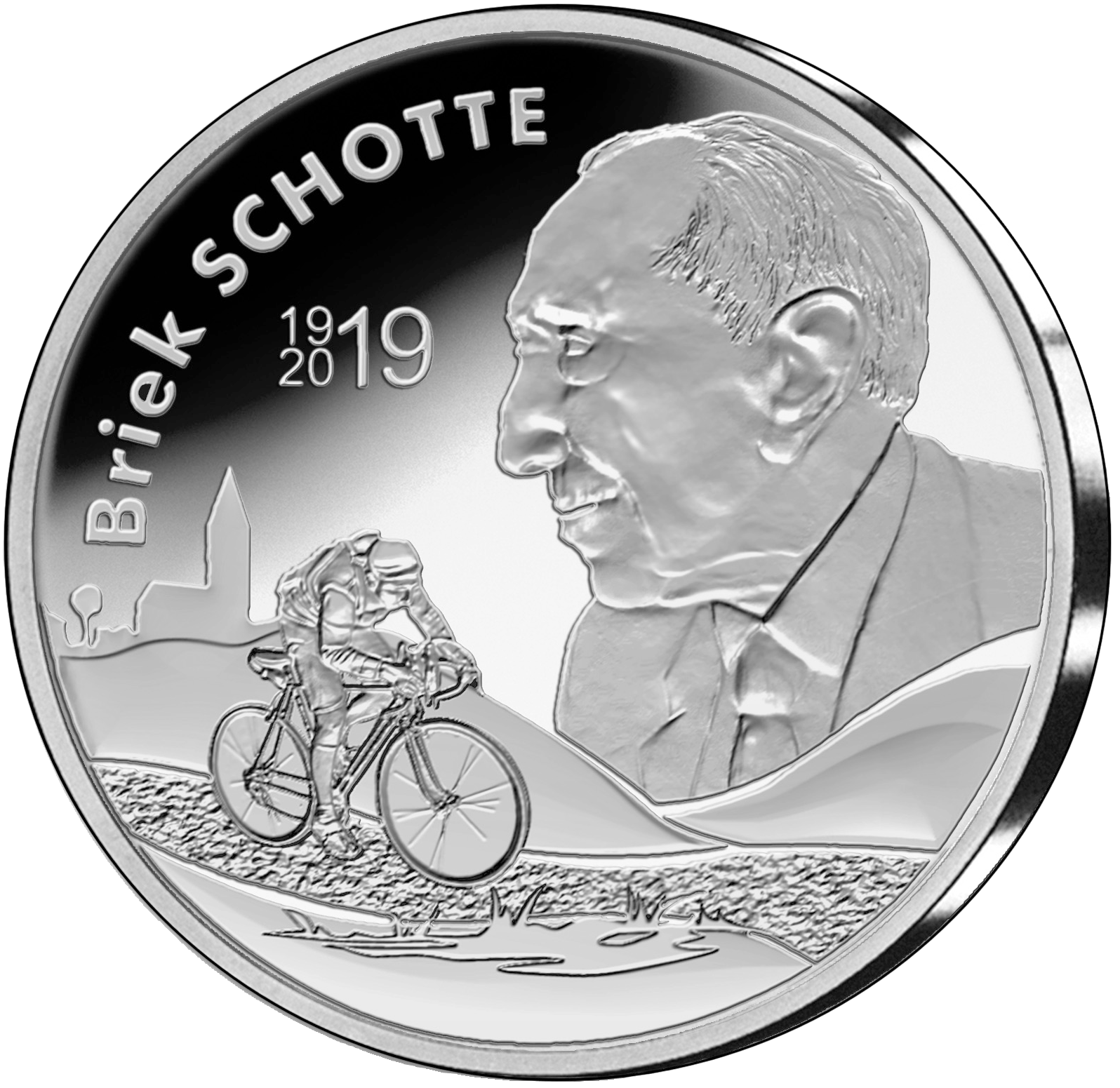 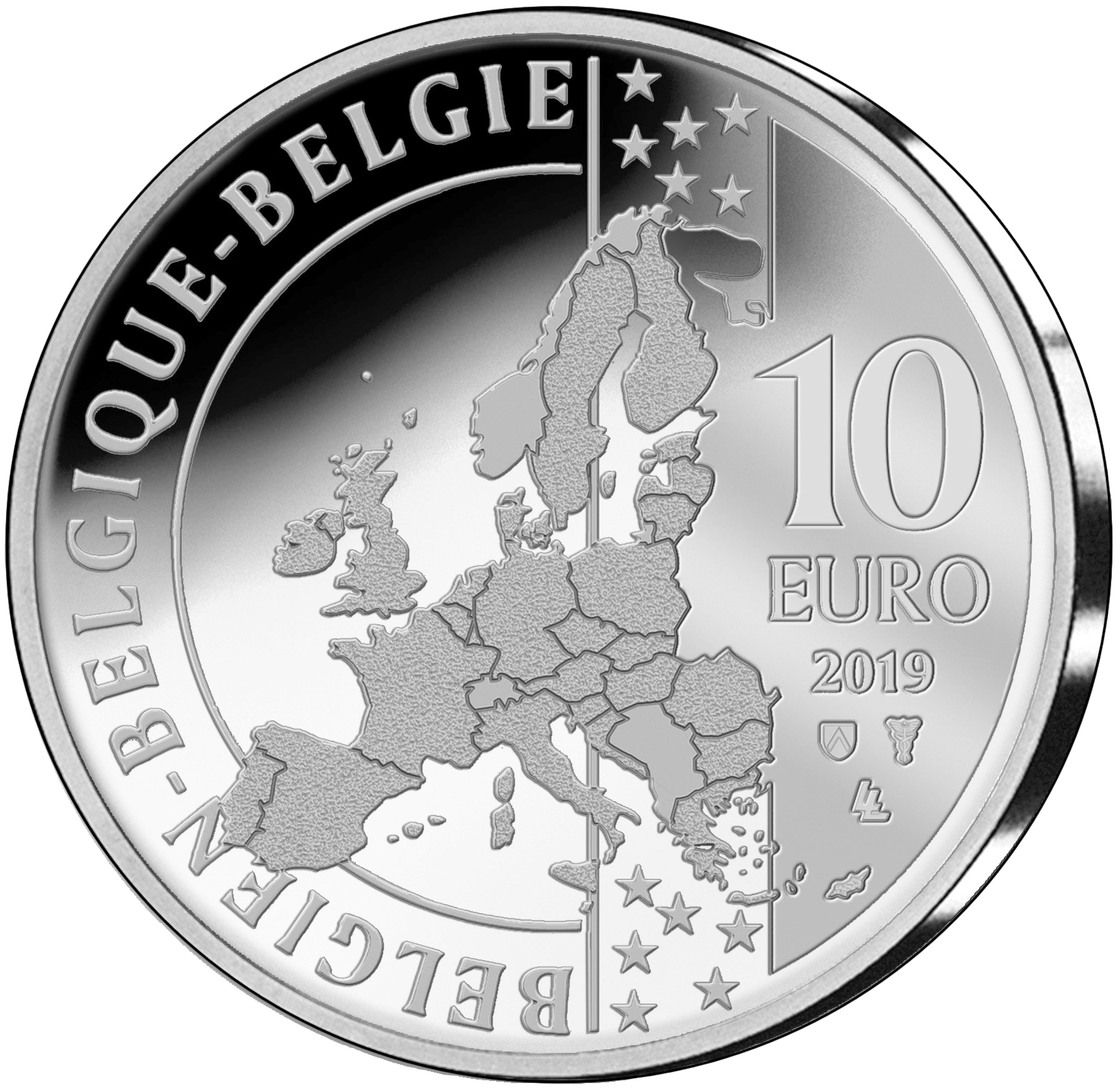 After several speeches introduced  by Mayor Kurt Vanryckeghem, the very first Briek Schotte coin was presented to Johan Schotte, the son of the legendary ‘Flandrien’. “I am extremely proud of my father and of his magnificent career”, said Johan Schotte. “It gives me great pleasure that the Royal Mint of Belgium is immortalising him with this wonderful coin.”

The last ‘Flandrien’
Albéric ‘Briek’ Schotte was born on 7 September 1919 in Kanegem. He built up a successful cycling career and continued to be active for a further thirty years as a team manager. In particular, it was his two victories in the Tour of Flanders as well as his world titles that earned him the nicknames IJzeren Briek (Iron Briek) and the Last ‘Flandrien’. His final resting place was in Waregem, the city where he is also an honorary citizen and where his birthday gained special attention.

Collector’s item
The sterling silver 10 euro coin has been struck in Proof-quality and has a maximum mintage of 3,000 coins worldwide. This means that it is a true collector's item for cycling fans and for coin and silver collectors. Furthermore, the coin is legal tender, although it will not enter circulation. Aficionados can order this prestigious issue in a luxury case which includes a numbered Certificate of Authenticity from www.herdenkingsmunten.be. 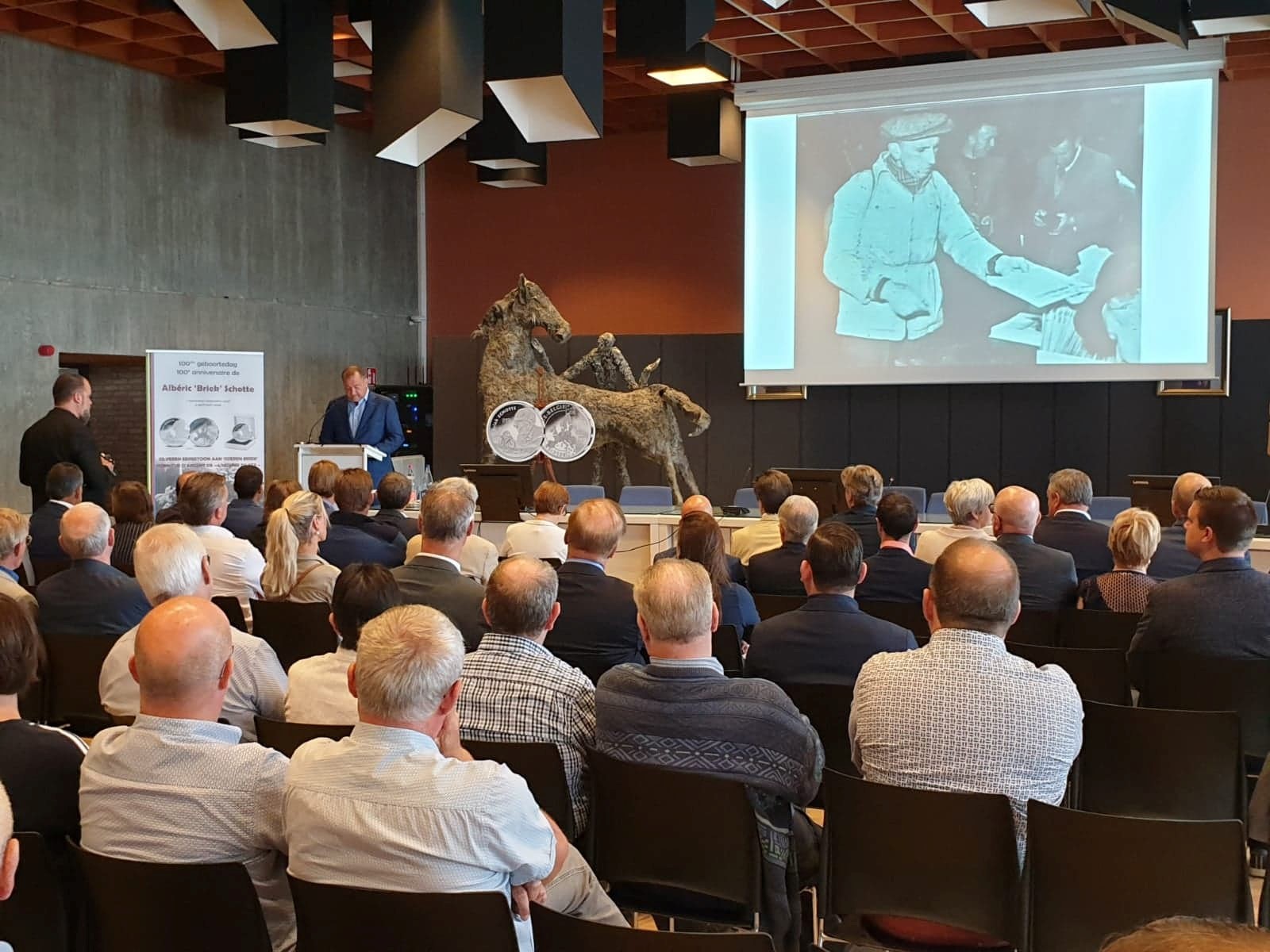 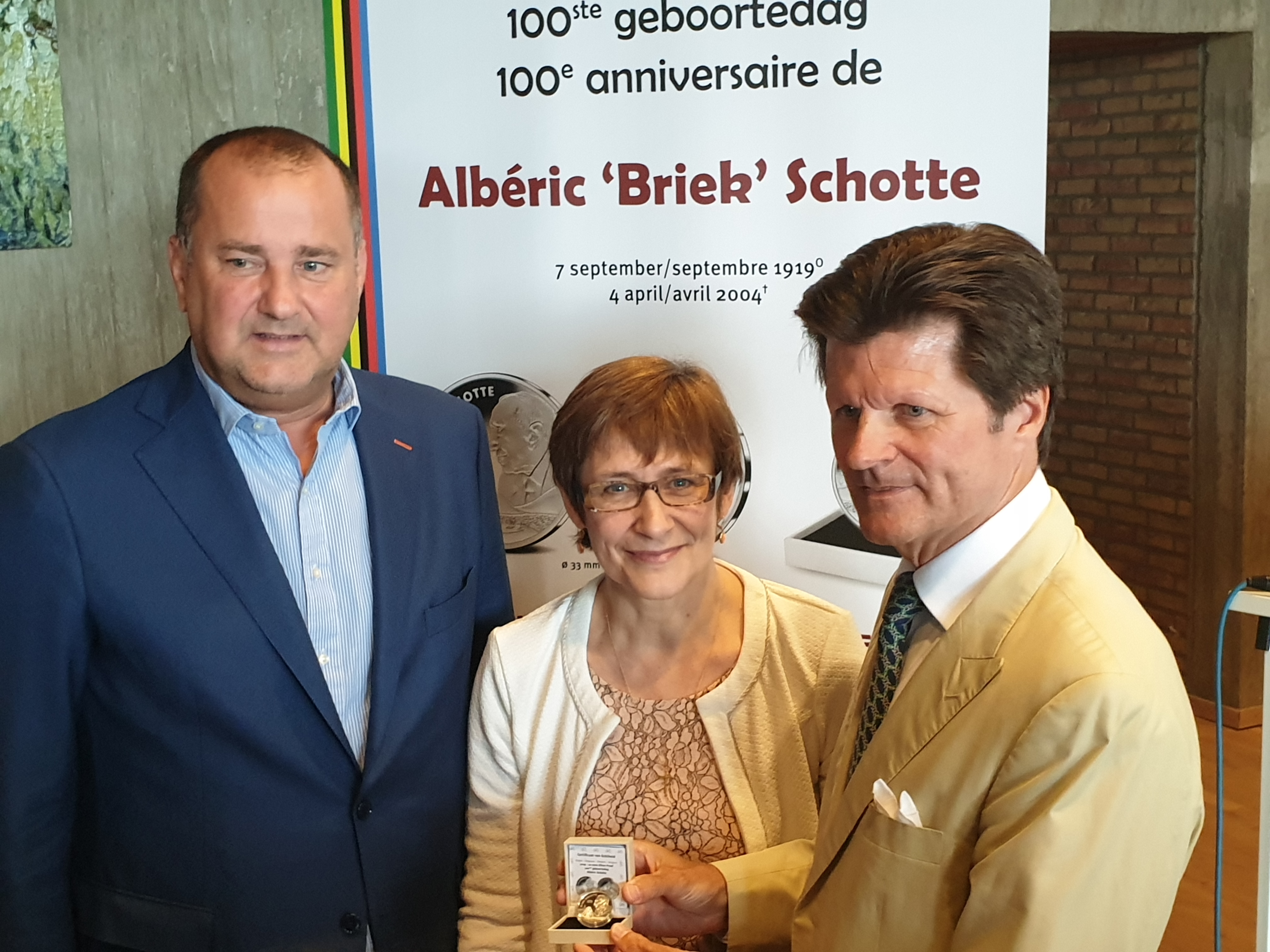 Mint Master Ingrid Van Herzele: “Briek Schotte will always be associated with the Flemish term ‘Flandrien’, which refers to diehard cyclists who show a strong work ethic and perseverance in all weather conditions. Briek is a true Belgian sporting icon, and I am proud that we are able to honour him today with this splendid commemorative coin.” About the Royal Mint of Belgium
The Royal Mint of Belgium is responsible for ordering Belgian circulation coins, designing and verifying the quality of circulation coins and screening for counterfeit coins. The Royal Mint of Belgium also represents the Belgian State at the international level. Since 2018, the minting and commercialisation of Belgian commemorative coins has been outsourced to the Royal Dutch Mint. The Belgian king remains the issuing authority.

The Belgian commemorative coins can be purchased via www.herdenkingsmunten.be.